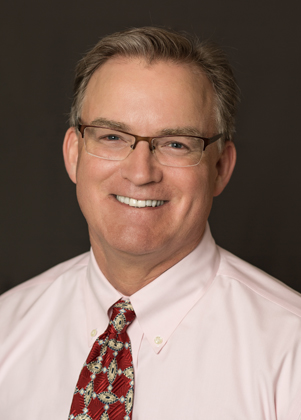 A Eugene native and fifth-generation Oregonian, Scott B. Shephard, D.C., completed his premedical studies at Eastern Oregon University in 1982. After his life was saved by a chiropractor at age 20, he dedicated himself to becoming a chiropractor.

In 2008, Dr. Shephard received the Oregon Chiropractic Association’s award for Chiropractor of The Year, in recognition of his tireless dedication to promoting equal access to alternative health care treatment.

Dr. Shephard’s concern for his patients has driven his work in Oregon state politics to ensure the protection of patient rights, including the freedom to choose one’s own health care provider. He remains committed to making chiropractic care available and affordable to all Oregonians. 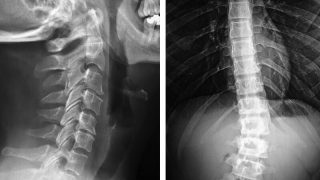 Why X-Rays Help your Chiropractic Care
Read about why x-rays at Shephard Chiropractic Clinic in Portland, OR can help you reach... 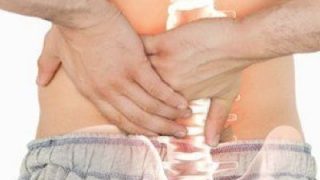 Disc Injury
A herniated disc refers to a problem with one of the rubbery cushions (discs) between... 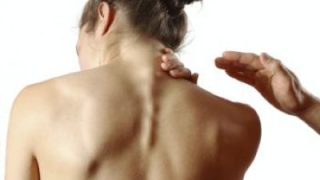 Neck Pain
Your neck is the most vulnerable part of your spine. Not only does it support...