2008 Chiropractor of the Year 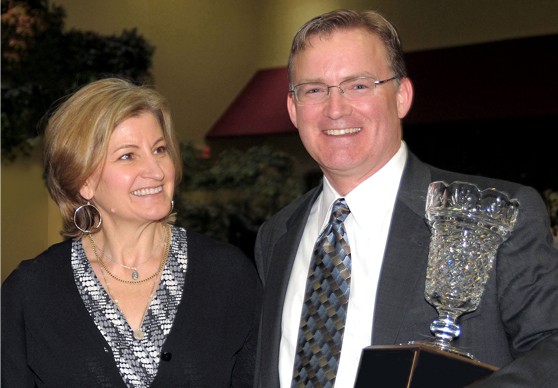 PORTLAND, Ore. – March 4, 2008 – Today, Portland-based Shephard Clinic of the Chiropractic Arts, P.C. announced that its founder, Scott B. Shephard, D.C., has received the Chiropractic Association of Oregon’s (CAO’s) 2008 Chiropractor of the Year award. The award, presented at a ceremony in Portland on Sat., Feb. 24 at the 2008 CAO Convention, honors Shephard’s excellence in patient care and his tireless dedication to furthering the cause of equal access to alternative healthcare treatments.

Shephard has been integral in the leadership of the CAO (www.chirooregon.com), a statewide trade organization dedicated to the education of legislators, business leaders, the medical profession and the public about the benefits of chiropractic care. It was founded following the passage of the Oregon Worker’s Compensation Reform Act in 1990, which restricted injured workers’ access to chiropractic care.

A reorganization of the CAO, led by Shephard as an Executive Board member from 1997 – 1999, initiated a campaign that resulted in the adoption of House Bill 2756 in 2007. The worker’s compensation bill, which took effect on January 1, 2008, expands chiropractic physicians’ role in treating injured workers.

“Dr. Scott Shephard is truly a visionary for our profession, with an obvious passion for the public’s well being,” said Steve DeShaw, D.C. and past President, Oregon Chiropractic Physician’s Association (OCPA). “He believes in the concept of a fair market that allows the consumer the opportunity to choose from an even playing field and the provider of their own choice, instead of having insurance dictate the direction of their healthcare.”

Shephard opened his practice in 1987 and moved to NW 23rd Ave. a year later, where it has remained since (2323 NW Flanders). He entered the profession after discovering the healing properties of chiropractic through treatment for a severe back injury incurred at age 20. Shephard has also served as a District II Delegate for the OCPA, a Charter member of Oregon Doctors of Chiropractic, editor of the Oregon Doctors of Chiropractic (ODOC) Quarterly (1990-1992) and editor, art director and frequent contributor to the CAO’s Quarterly Journal. The Eugene, Ore.-native – and 5th-generation Oregonian – is a graduate of Western States Chiropractic College.

About Shephard Clinic of the Chiropractic Arts, P.C.

Located in the heart of Northwest Portland since 1988, Shephard Clinic of the Chiropractic Arts, P.C. is a 20-year leader in the city’s natural healthcare renaissance. Whether for treatment of injury, relief of chronic pain or general health maintenance, Dr. Scott Shephard, D.C., and his team offer the latest in chiropractic and physiotherapy treatments to help free patients of all ages from discomfort and live fuller, happier, more active lives. 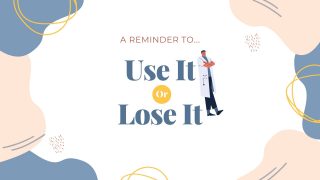 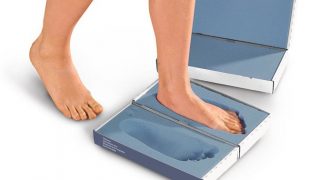 Orthotics at the Chiropractor
Did you know you can get orthotics from your chiropractor? At Shephard Chiropractic Clinic, we’ll... 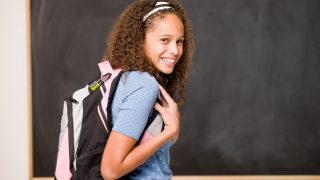